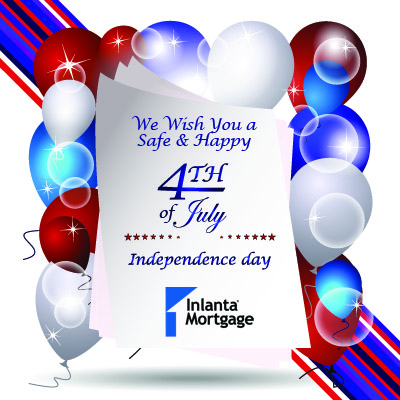 The Fourth of July, or Independence Day, is a federal holiday that celebrates the adoption of the Declaration of Independence on July 4, 1776. In America, we celebrate this glorious day with picnics, barbecues, fireworks and the good ole red, white and blue. Whatever way you celebrate, we wish you safety and happiness.

With more than 35 million people traveling over the 4th of July weekend, it pays to plan extra time for travel and consider the following safety tips:

Other great safety resources include the American Red Cross, the National Highway Traffic Safety Administration, and the Centers for Disease Control and Prevention. 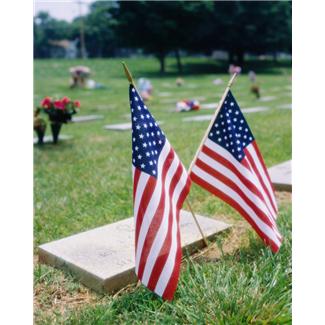 Memorial Day is a day for remembering the men and women who died while serving in the United States Armed Forces. While we honor their sacrifice and celebrate over the long weekend, make sure safety comes first. Here are some helpful safety tips for those of you who plan to enjoy the water, grill, or take a road trip:

The American Red Cross offers these tips regarding water safety:

Another thing people can do is download the free Red Cross first aid app which puts expert advice for everyday emergency at someone’s fingertips. The free app is available for direct download from the Apple or Google Play for Android app stores.

With more people on the roads, it’s important to drive safely. Be well rested and alert, use seat belts, observe speed limits and follow the rules of the road. If plans include drinking alcohol, designate a driver who won’t drink. Other tips for a safe trip include:

The American Red Cross offers these tips to stay safe while cooking those tasty cookout treats:

We wish you a safe and happy Memorial Day weekend!