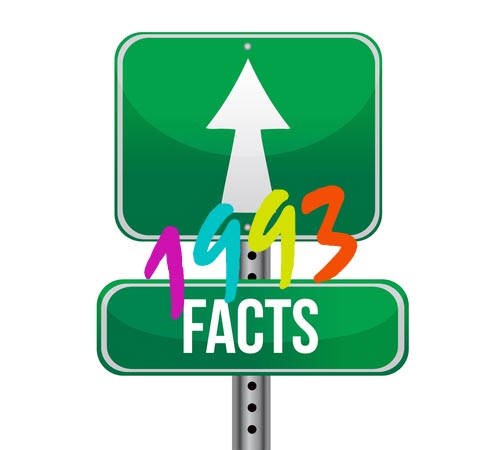 Inlanta Mortgage was founded 20 years ago. Naturally, we have been reflecting on life twenty years ago. Here are some fun facts about 1993 that peaked our interest: