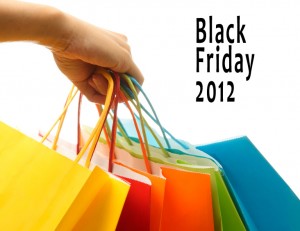 Black Friday isn’t officially over yet, but we already know it was a success. The turkey wasn’t even cold before stores like Target, Toys ‘R Us and Wal-Mart opened Thursday night. People even began camping out days before to be first in line for the door buster deals they had to get their hands on.

This was the first year stores were officially open Thanksgiving Day (it was tested last year with a few stores) as opposed to opening in the wee hours of the morning on Friday. According to an International Council of Shopping Centers – Goldman Sachs survey of 1,000 consumers conducted this month, about 17 percent planned to shop at stores that opened on Thanksgiving, up from 16 percent last year. For just Black Friday shopping, the percent of people who intended to shop went down one percent to 33. But in the end, it’s estimated sales will be up 3.8 percent this year to $11.4 billion.

Some people took the shopping a little too far though; at the Woodland Mall in Grand Rapids, Mich. there was an altercation that forced police to pepper spray mall-goers. In Texas, a man allegedly pulled a gun on a another shopper who punched him in the face when they were waiting in line at a Sears. Luckily, the majority of shoppers were able to make their purchases safely and head home to get some sleep.

If in-store shopping isn’t your thing, you’re in luck because after the chaos of Black Friday comes Cyber Monday. On Monday November 26, many websites will have special deals that are only online and a few places will offer free shipping. At least if you have to be up early to shop, you can be in your pajamas and in bed. And in case you missed it, here are some last minute tips to shopping on Black Friday.

However you end up doing your shopping, we hope you find the best deals and are able to cross off everyone’s wish list! 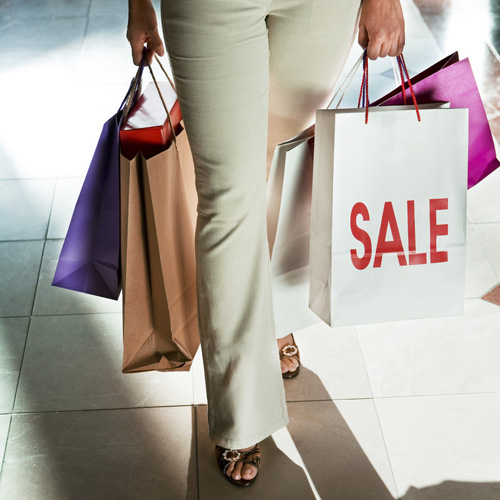 Black Friday is almost here. Are you prepared? Here are a few shopping tips to help you make the most of this crazy busy shopping day.

Good luck with your holiday shopping! Consider picking up an extra toy this year for a child in need! Many local charities help distribute toys to children over the holidays. One of our Wisconsin branches is collecting toys for the Children’s Hospital of Wisconsin. For more information on the Brookfield branch toy drive, click here.