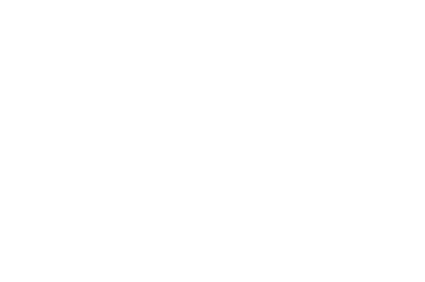 Average 15-year fixed rate mortgages decreased to 2.69 percent from last week when the average was 2.70 percent. Last year at this time, the 15-year FRM averaged 3.30 percent.

“Mortgage rates remained near record lows following the employment report for October. The economy added 171,000 jobs, above the market consensus forecast, and the two prior months were revised up a combined 84,000. The Labor Department also reported that the unemployment rate ticked up to 7.9 percent and that average hourly wages were unchanged.”