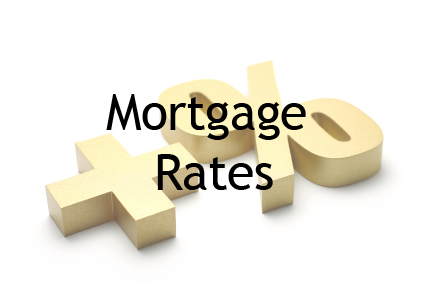 The average five-year Treasury-indexed hybrid adjustable-rate mortgage (ARM) is down to 2.63 percent from 2.70 percent last week. A year ago, the 5-year ARM averaged 2.83 percent.

“Mortgage rates were either unchanged or lower this week following a mostly positive employment data report for January. In January, the economy gained 157,000 new jobs and revisions to November and December added another 127,000 workers. On top of that, the annual benchmark update showed payrolls grew by an additional 424,000 jobs between April 2011 and March 2012. The only downside to the report was that the unemployment rate ticked up from 7.8 to 7.9 percent in January, which is still historically high.”